This is Phil's final year degree project, represented with the benefit of CAD. The project envisaged the redevelopment of an existing nightclub, known at the time as the Mersey View Night Club, which in its hay-day saw many famous celebrity acts, including the Beatles, Showaddywaddy, Bob Monkhouse and Tom O'Conner. The club is placed high on a ridge on Frodsham Hill, with stunning views across Merseyside, however, the location is hard to access and often times enveloped in mist, giving it an almost surreal feeling, the perfect spot for an unforgettable night out!

The project  incorporated a hotel, cabaret hall,  restaurant, lounge bar and night club. The hotel, lounge bar and restaurant projecting from the edge of the ridge to maximize the sense of being high up, while making the most of the locations stunning views.

Regrettably the actual night club is no-longer open to the public. 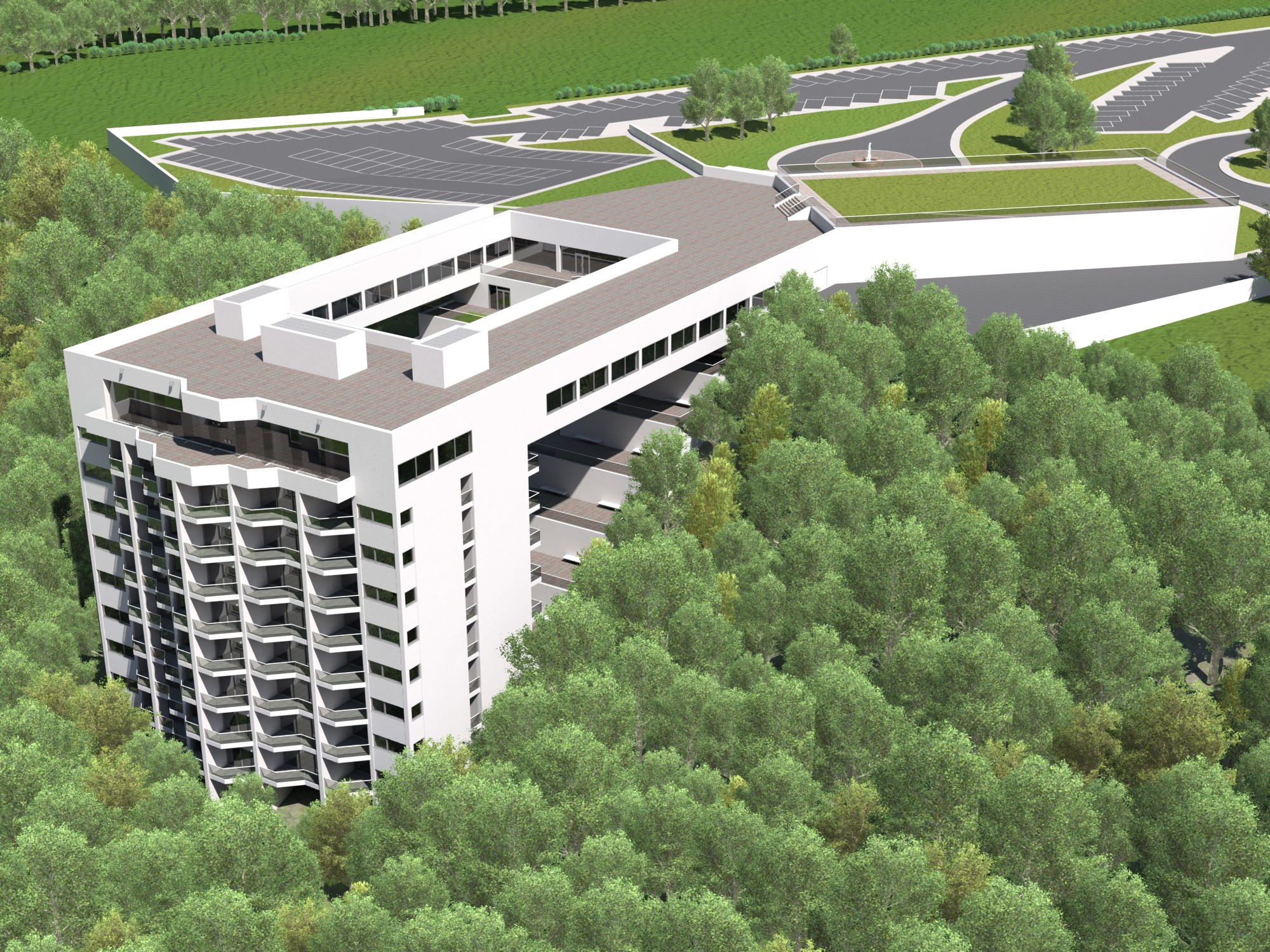 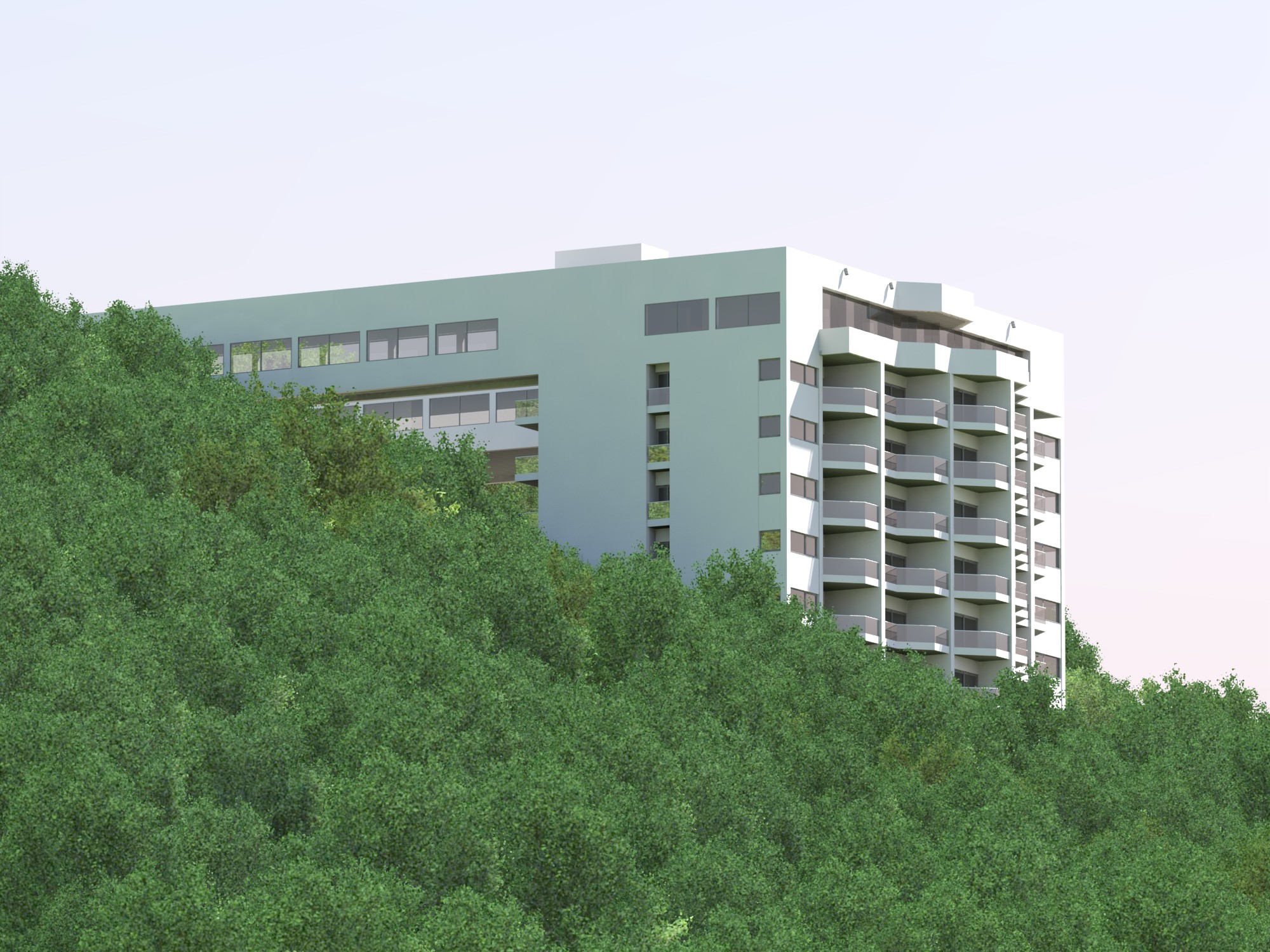 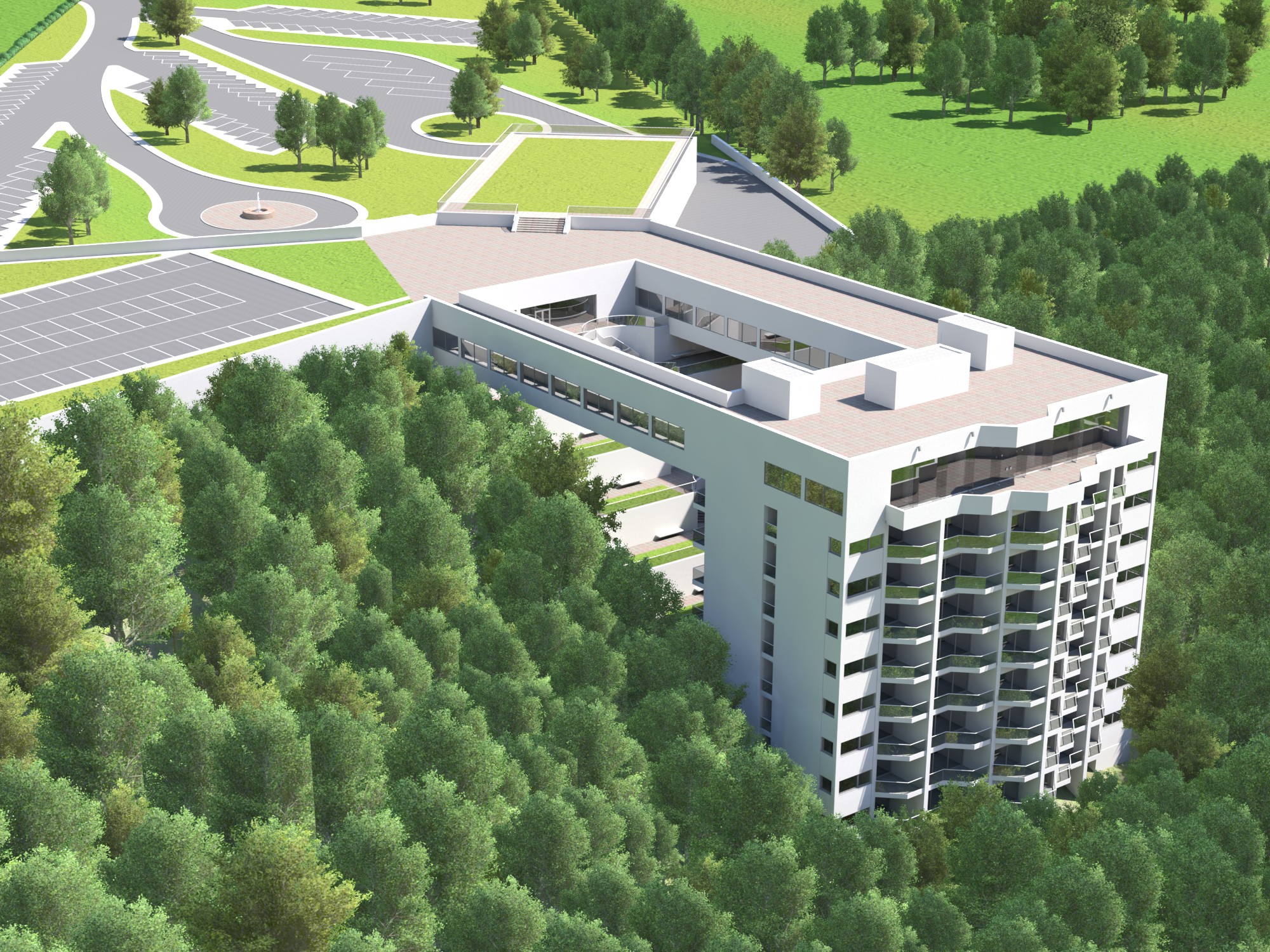 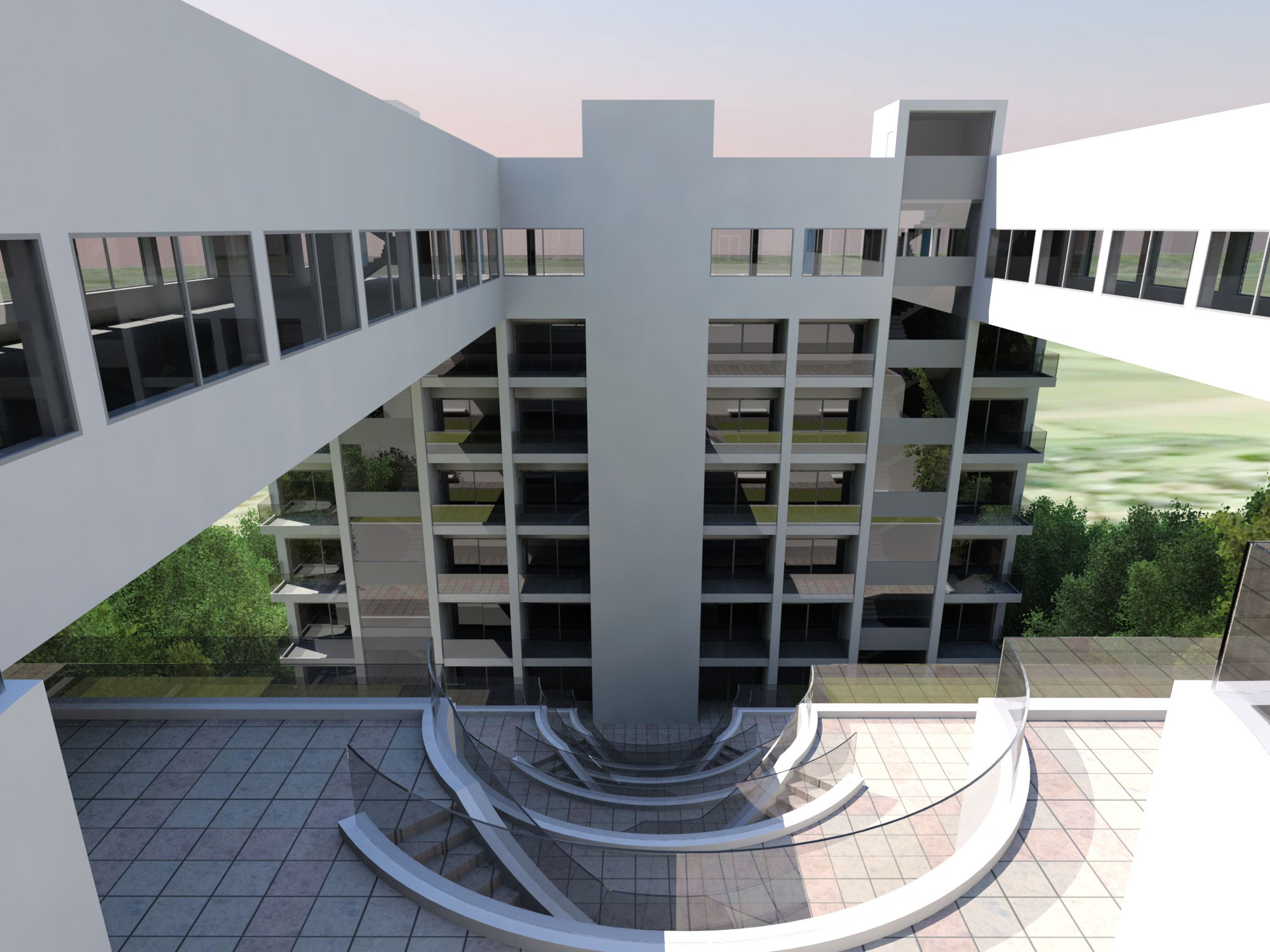 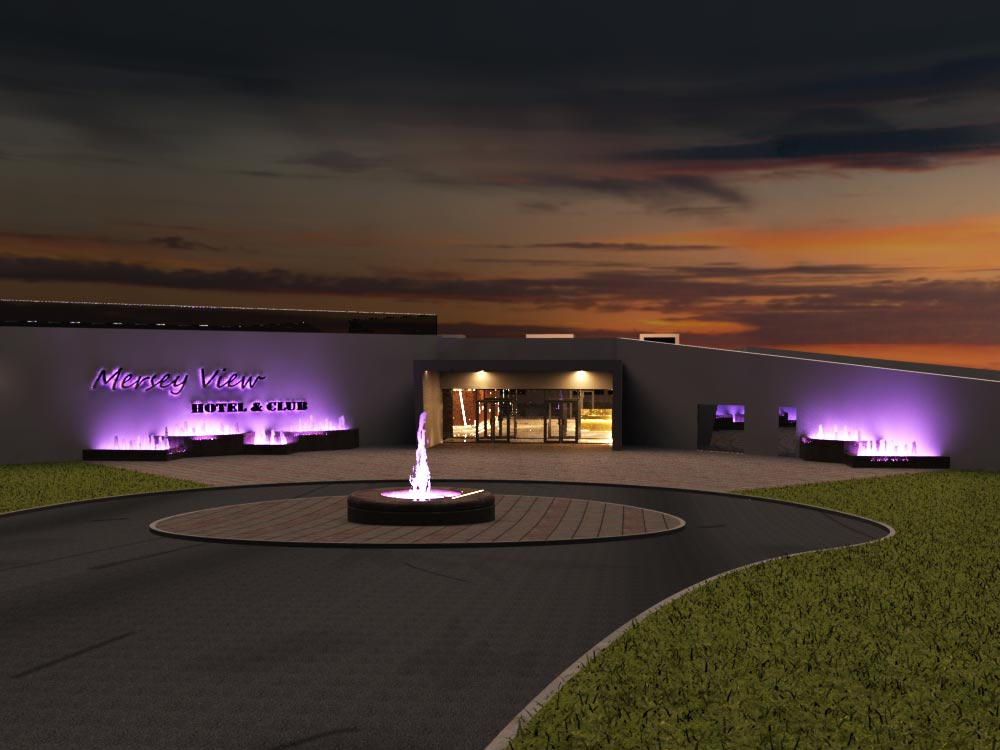 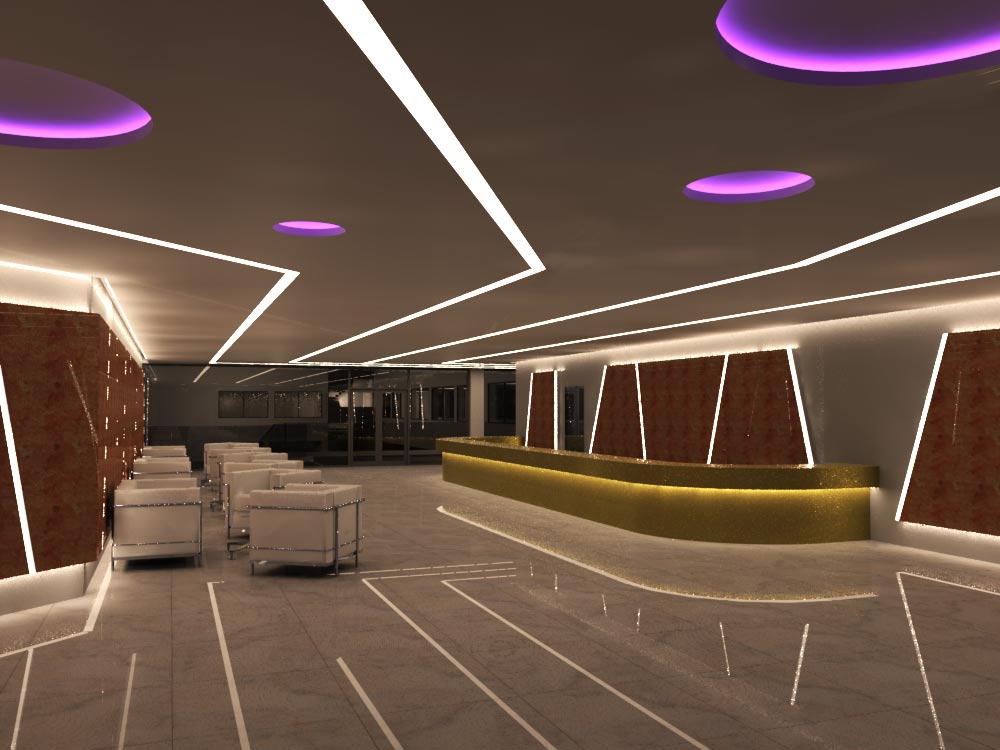 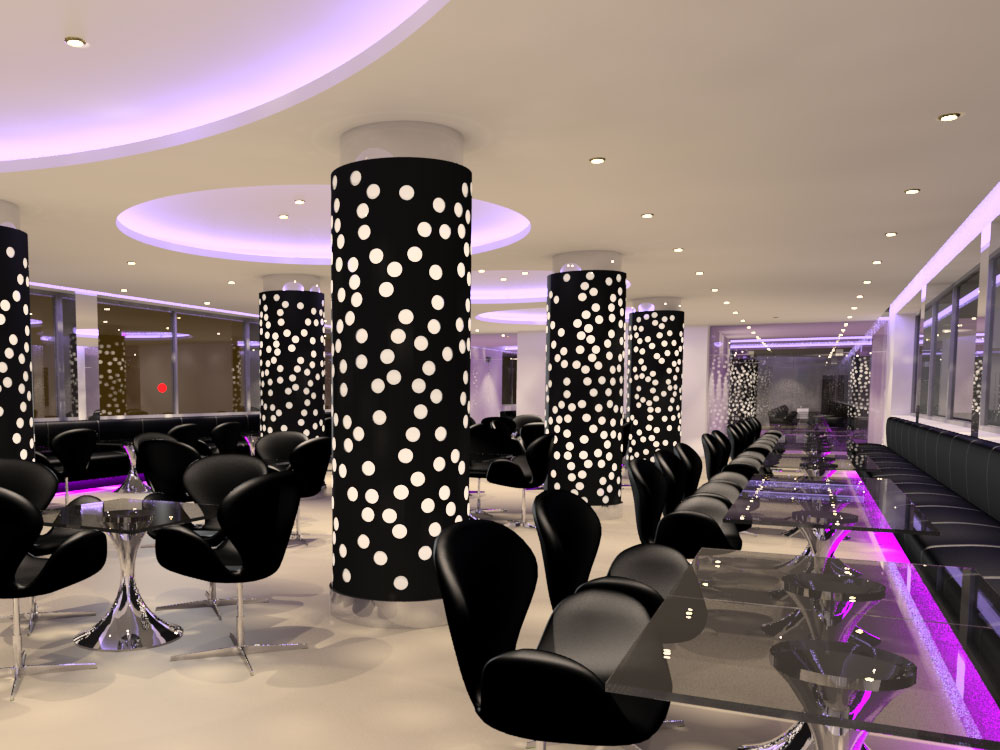 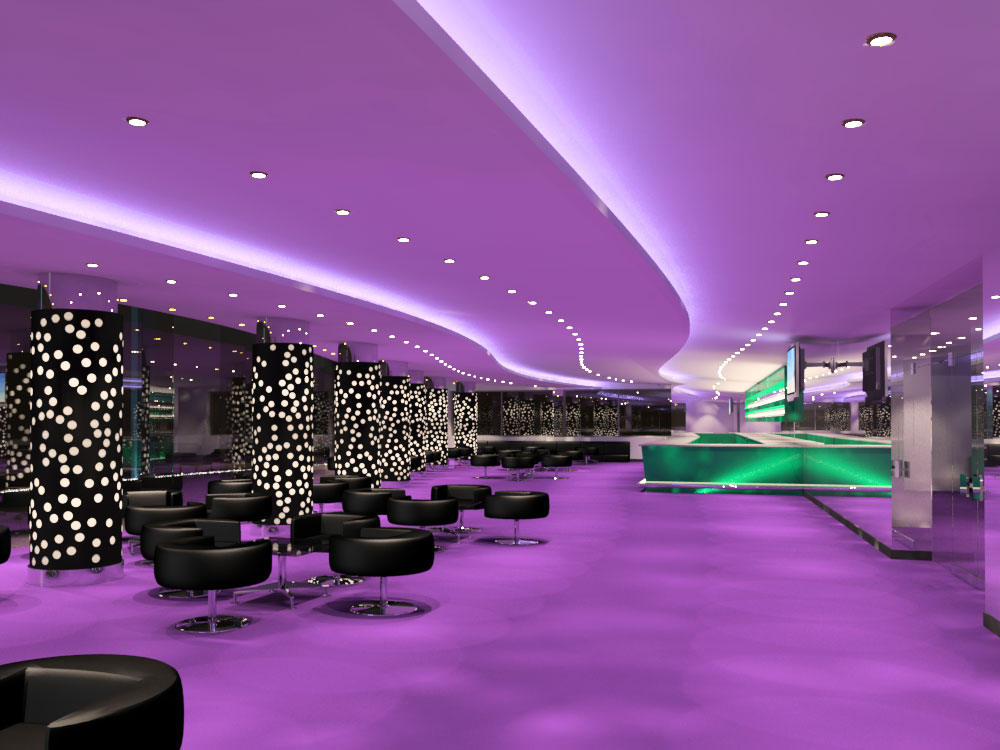 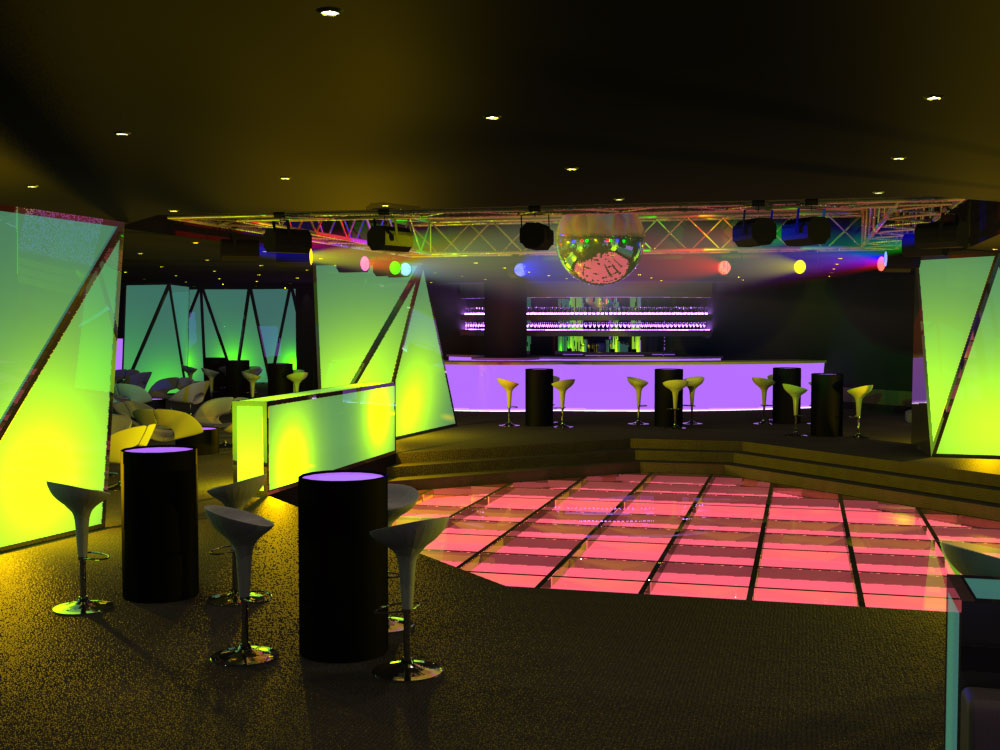 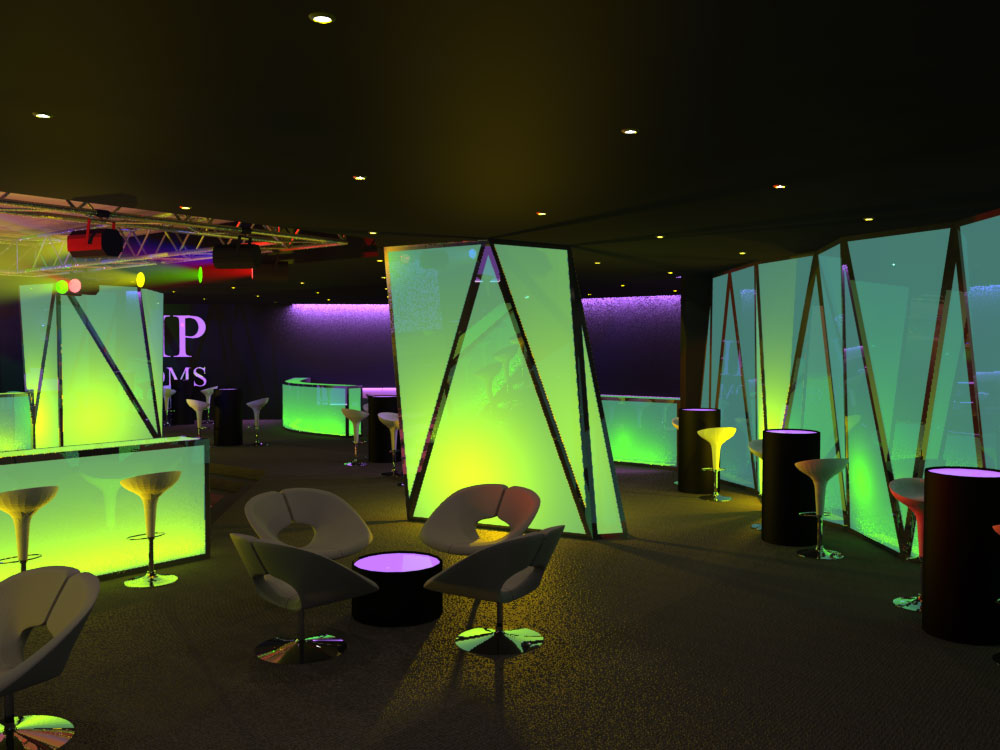 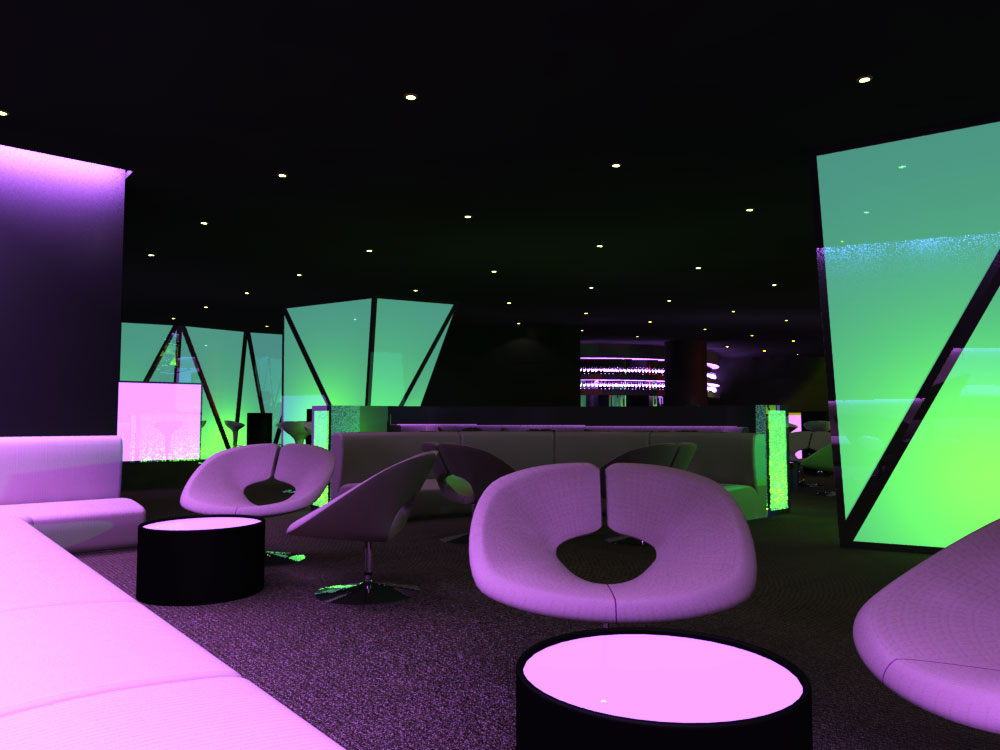 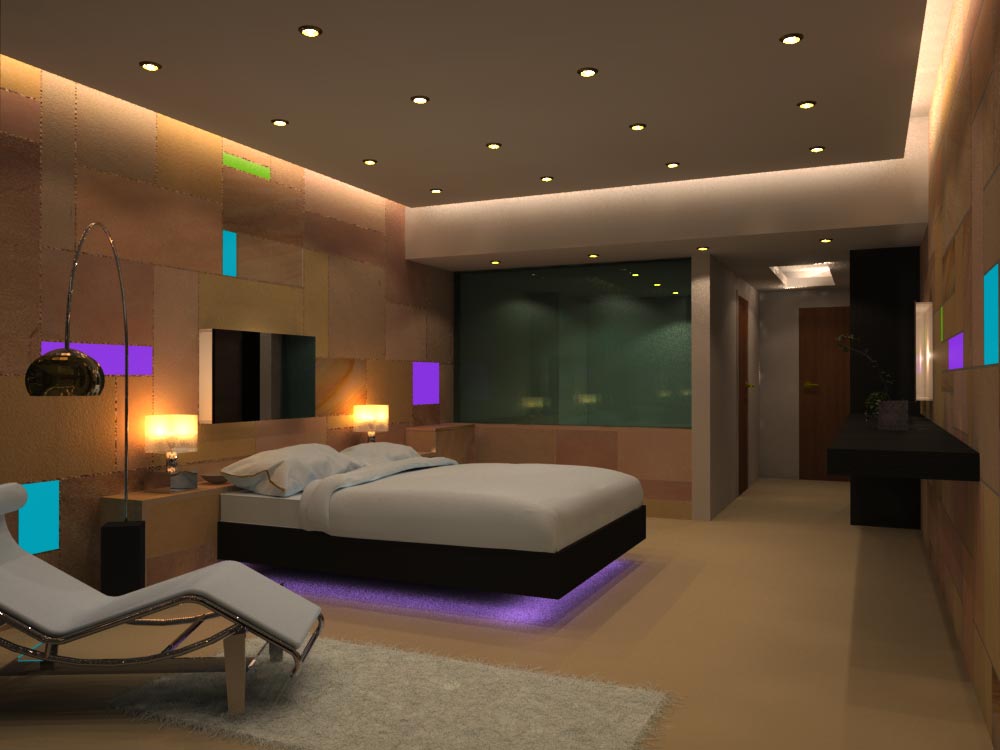