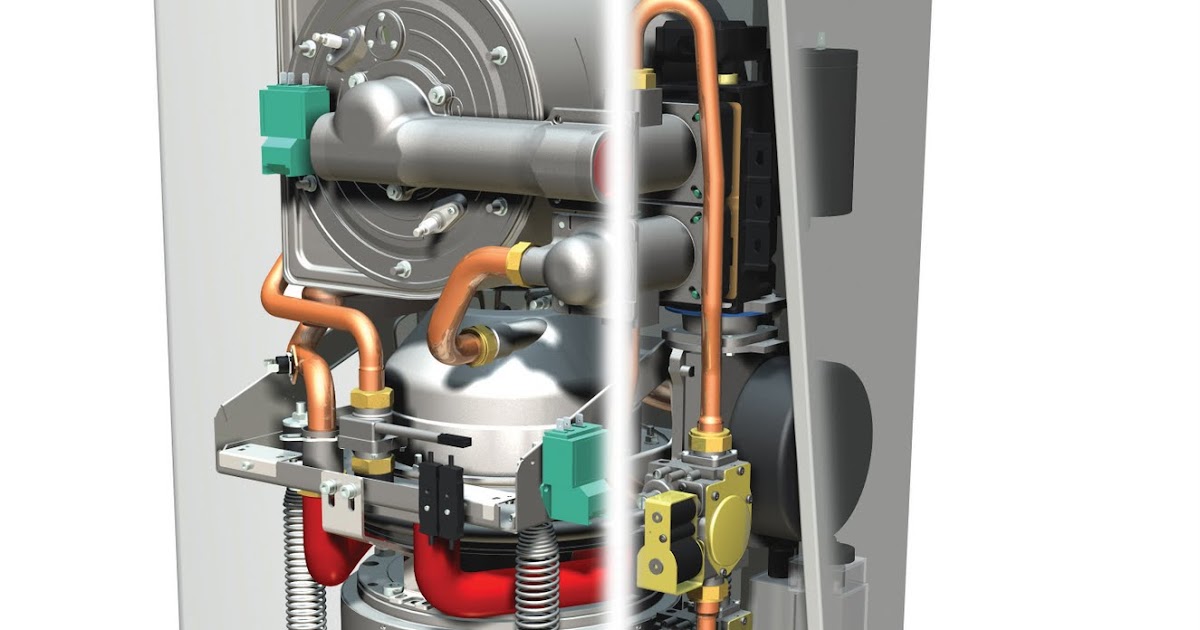 Image above courtesy of Baxi boilers

- What is combined heat and power?

CHP is not of itself a renewable energy resource, but is included here, as it does have a role to play, in the reduction of CO2 emissions, and is an important concept that can also be applied to renewable energy resources, such as concentrated photovoltaics and biomass. Much of the world supply of electricity comes from fossil fuel power stations. Fuel energy is first converted into thermal energy on combustion. Typically, thermal energy is used to create steam, which in turn, is used to drive a steam turbine, converting thermal energy into mechanical energy. Mechanical energy is converted into electrical energy by electromagnetic induction in an electricity generator. The process is inherently wasteful, with only around 33% of the fuels energy converted to electrical power. Thermal energy is lost due to conduction, through hot exhaust gases from the boiler stack, through friction in the mechanical components, and considerable waste heat is produced condensing the water from the turbine. The waste heat is dumped back into the environment, in the evaporative cooling towers that so disfigure the landscape of many developed countries. In recent years the problem has been partly overcome with the introduction of modern gas-fired stations, incorporating combined cycle, co-generation gas and steam turbines, waste heat from the gas turbine is used to drive the steam turbine, increasing efficiencies to over 45%. In combined heat and power systems, the waste heat is simply used to provide heating for district heating systems, or used for factory process heat, and indeed, since the 1970s oil crisis, combined heat and power generation has been largely utilized for industrial processes. Today, a number of sustainable biomass CHP plants, using rape seed oil, or similar, are currently under construction.

With the increasing cost of fuel, micro sized CHP units, for individual building are now becoming economically viable. The technology for Micro CHP is still in its infancy, however it is likely that further developments will provide significant reductions to CO2 emissions, increased reliability and reduced initial pay back periods, and could theoretically provide efficiencies of over 90%.

The micro CHP unit replaces the boiler, and the primary output is heating, however electricity is also produced, which supplies some of the building's needs, or is sold to the grid, for use elsewhere. The commonest fuel is gas, and generally uses an internal combustion engine to power the generator. However systems are being developed which use the Stirling engine, an external reciprocating engine, which is both quieter and more reliable, and as combustion is external, a cleaner, more efficient burn can be achieved. Future development may see the introduction of fuel cell technology into micro CHP units, giving rise to silent, maintenance free production of heat and power, although this is still some years away, and there is as yet, no distribution system for Hydrogen gas in place. 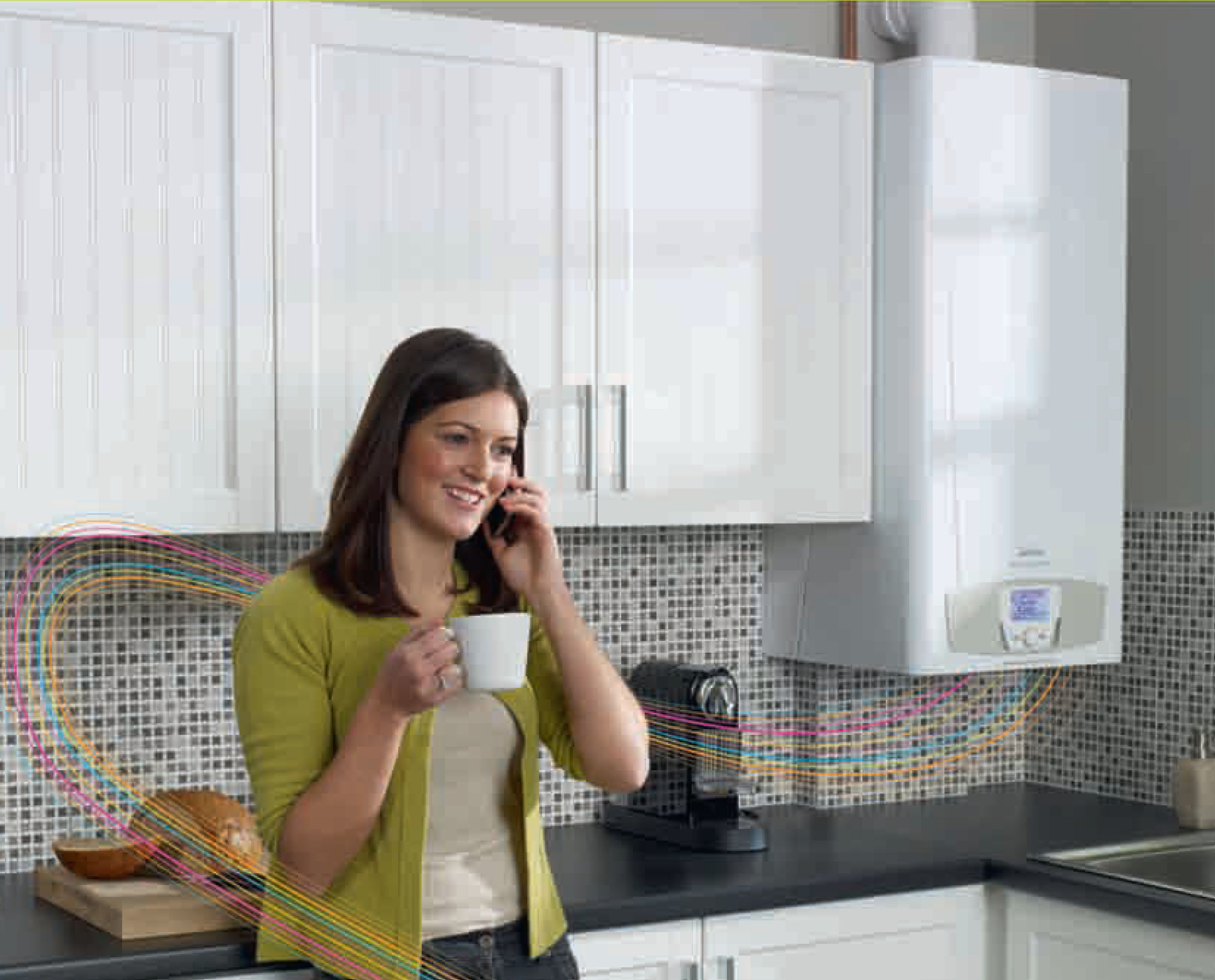