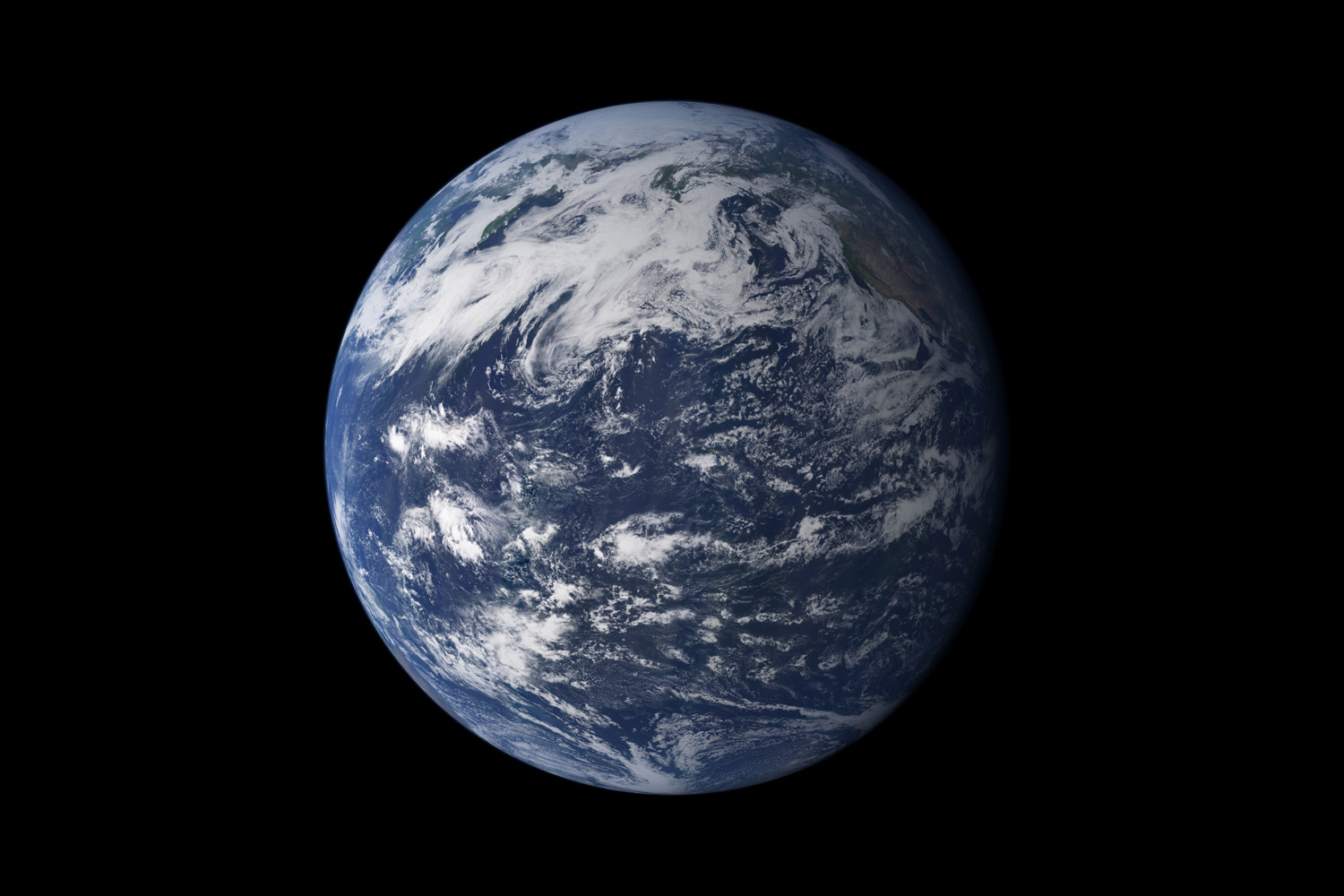 Why use renewable energy? It is now officially recognized that the climate is changing as a result of the combustion of fossil fuels. While the full impact of global warming is not fully understood, it is expected that sea levels will rise over the coming millennia, perhaps as much as several meters. Some experts now consider this process to be irreversible, but still urge reduction in CO2 emissions, to limit further damage.

It has to be said that many experts have questioned whether CO2 is really the driving force behind global warming, and this remains a controversial question. The main problem with the theory that man-made CO2 is responsible for climate change is challenged by historic data, showing that major shifts in global temperature trends, tend to preempt corresponding increases or decreases in the level of CO2 in the atmosphere, implying that global temperatures are the driving force behind CO2 levels, rather than the other way about. In this model the changes in the temperature of the oceans, lead to changes in atmospheric CO2, the oceans, which represent a huge store of dissolved CO2, release more CO2 into the atmosphere, with increasing ocean temperatures.

While this would seem to indicate that man-made CO2 emissions do not result in increasing global temperatures, other data suggests that there is a short term heating effect caused by the release of man-made CO2 into the atmosphere, as CO2 is denser than Nitrogen and Oxygen, it naturally blankets the ground, causing a localized, heating effect, however, as this also reduces the back radiation to the upper atmosphere, the atmosphere as a whole remains in equilibrium. While this heating effect may be responsible for the melting of the ice caps, it does not support the idea of run-away global warming, given the heating effect will dissipate rapidly with a corresponding reduction in emissions, due to convection and conduction with air in the upper atmosphere.

A detailed discussion of this topic is beyond the scope of this article, I would however refer the reader to an article (here) by Mario Buildreps, on which these comment are based.

- What are the sustainable technologies?

Below is a list of some principle renewable energy sources, applicable to domestic micro power generation. Further discussion follows in subsequent blog posts.

- Are there any grants available?

Yes grants are available for part of the installation cost of micro power generation projects. You may wish to enquire with your local authority for grants available in your area. Some national and local schemes are listed below:

- What are the planning implications?

You do not generally need planning permission for solar thermal or photovoltaic panels, unless your building is listed, you live in a designated area, or otherwise permitted development rights have been removed from your property. However you will need to inform the local Building Control authority about your plans. Wind turbines and air source heat pumps do not currently fall under permitted development, although this is expected to charge in the near future, with regard to domestic power generation.